Dave joined AIC Ventures in 2005. As President, Dave oversees all facets of the organization including Acquisitions, Investor Relations, Portfolio Operations, Finance and Human Resources. Before being promoted to the role of President, Dave led Investor Relations and Marketing for the company where he completed the capital raise for five investment funds and tripled the size of the investor base. Before AIC Ventures, Dave was Global Account Manager for Dell, where he directed the worldwide strategic relationship with the companies’ largest client, Exxon Mobil. Before Dell, he was a Director at Level (3) Communications, where he led global IT initiatives designed to support the rapidly scaling organization in the U.S., Europe, and Asia. He started his career with Compaq Computer Corporation where he served in various sales and marketing capacities. Dave is active in the Young Presidents Organization and has served as Networking, Education and Chapter Chair in the Austin chapter. He is an active Pet Therapy volunteer at Dell Children’s Hospital with his Golden Retriever, Yeti. He earned a BBA in Finance and Marketing from the University of Texas at Austin. 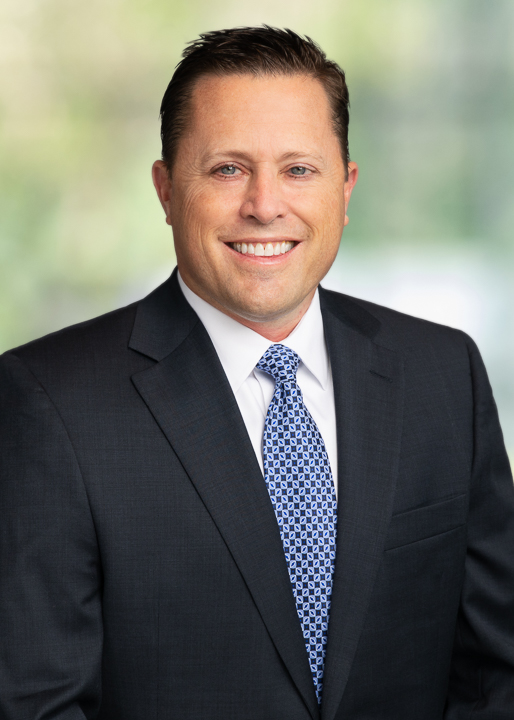